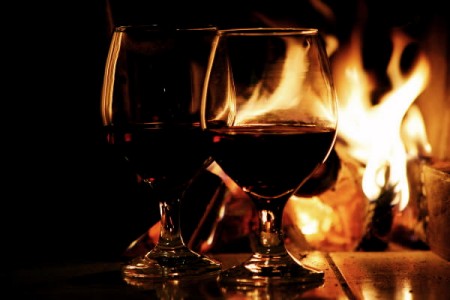 In psychology, philosophy, and their many subsets, emotion is the generic term for subjective, conscious experience that is characterized primarily by psychophysiologicalexpressions, biological reactions, and mental states. Emotion is often associated and considered reciprocally influential with mood, temperament, personality, disposition, andmotivation,[citation needed] as well as influenced by hormones and neurotransmitters such as dopamine, noradrenaline, serotonin, oxytocin and cortisol. Emotion is often the driving force behind motivation, positive or negative.[1] The physiology of emotion is closely linked to arousal of the nervous system with various states and strengths of arousal relating, apparently, to particular emotions. Although those acting primarily on emotion may seem as if they are not thinking, cognition is an important aspect of emotion, particularly the interpretation of events. For example, the experience of fear usually occurs in response to a threat. The cognition of danger and subsequent arousal of the nervous system (e.g. rapid heartbeat and breathing, sweating, muscle tension) is an integral component to the subsequent interpretation and labeling of that arousal as an emotional state. Emotion is also linked to behavioral tendency. Research on emotion has increased significantly over the past two decades with many fields contributing including psychology, neuroscience,medicine, sociology, and even computer science. The numerous theories that attempt to explain the origin, neurobiology, experience, and function of emotions have only fostered more intense research on this topic.